Terry R. Mohr, is the senior partner of Mohr & Kasper, P.C., whose practice is limited to Matrimonial and Family Law at the trial court and appellate levels. He has extensive experience in contested and uncontested dissolution of marriage matters, including issues dealing with custody and children’s concerns, paternity, domestic violence, post-divorce modification and enforcement and ante-nuptial and post-nuptial agreements. Mr. Mohr also has extensive experience with cases involving complex tax, financial strategies, and business valuation issues. He is certified by the Circuit Court of the 19th & 22nd Judicial Circuits for appointment as a Child’s Representative and Attorney for Children. He practices primarily in McHenry, Kane, and Lake Counties, in Illinois. 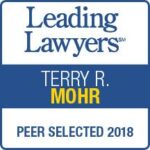 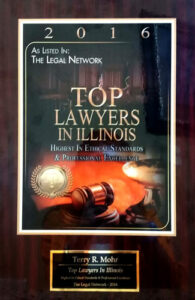 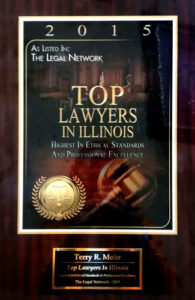 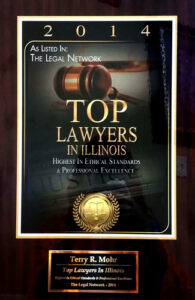 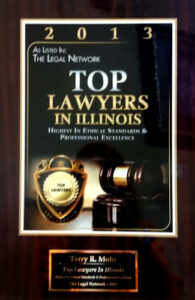 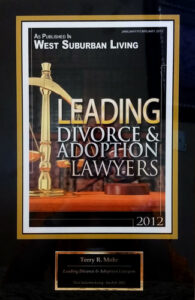 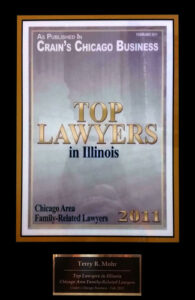 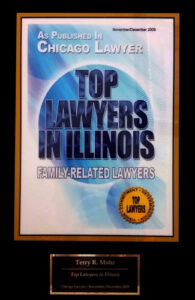 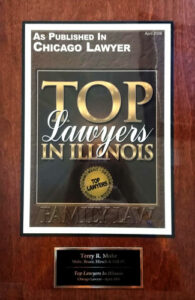 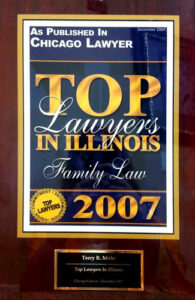 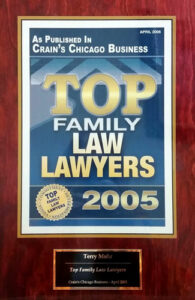 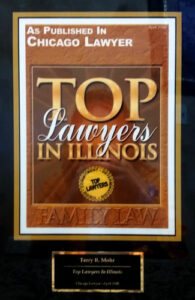 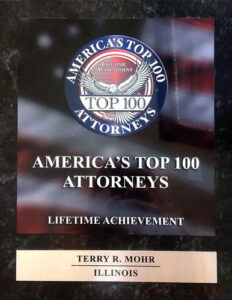 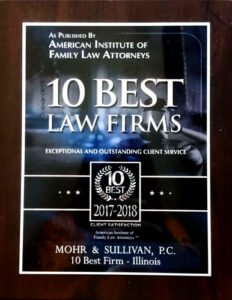 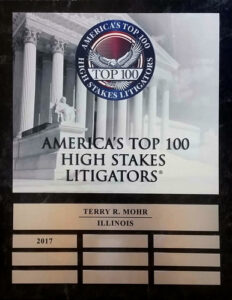 I HIGHLY recommend Mohr & Sullivan to handle your divorce. They are extremely knowledgeable, professional, and can handle any situation that may face them. I am the father of a wonderful boy, and they helped me get custody of my son in what has been a very bad divorce. It was a long road, but…